The thing with the time in Germany 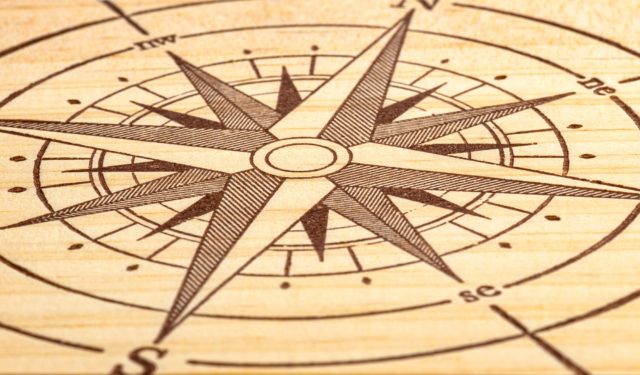 This article is not about the tiresome topic of summer and winter time. No, today I’m talking about the very different ways of telling time and East and West.

One more time in Germany

In Germany, there is another different indication of the time in addition to the indication in 12 or 24 hours.

Video: The different Time in East- and Westgermany

Here and now it is about the special times xx:15 and xx:45 which I would like to go into more detail.

Even after more than 30 years of the fall of the Berlin Wall, there is still a significant difference between East and West, and after the question of the time of day, many people have unintentionally outed themselves as East or West Germans.

You have to know, in some situations it is an advantage here, if your counterpart thinks you are a Wessi, mostly in business life.

On the other hand, as a Westerner you will often have a hard time integrating yourself socially into real Eastern groups. Many East Germans were cheated by West Germans to a not inconsiderable extent after reunification, so that they still shy away from contact with them or even reject it.

Since I moved very often in East Germany, I was of course asked dozens of times where I come from. I then always say Berlin, because I lived there for 35 years. As a prompt question after that also always comes, and I really mean always: “East or West Berlin?”.
If I then answer with “Lichtenberg” (one of the best known East districts), most are reassured that I am one of their own.

But now back to

The time in East and West Germany

In the table below you can see how this particular time is given in East and West.

So in the East we say “quarter eleven” and “three quarters eleven.”
In the West, you will encounter “quarter past 10” and “quarter to eleven” quite differently.
If you are unsure as a foreigner, just use “ten-fifteen”, it’s easy and always right!

But there are also stubborn Westerners when it comes to the subject of time.

In my basic training in the Bundeswehr, I was asked by my sergeant major (Lower Saxony/West Germany) for the time in front of the swimming hall.
I answered promptly and correctly “It is three quarters of 10, Herr Hauptfeldwebel!”
He ignored me and shouted into the crowd “Can anyone here tell me the correct time!”
From that moment on, we were instructed to use the West German “quarter to ten” method.
It wasn’t until hours or even days later that I, as an 18 year old, found out that as a Wessi he just couldn’t do anything with “three quarters of 10”, many West Germans just don’t know if it means 9:45 or 10:45.

Do you have such different time indications in your country?

Tell us about it in the comments!